END_OF_DOCUMENT_TOKEN_TO_BE_REPLACED

Just a few pics of us listening to the new album mixes in the studio with the studio owner and engineer, Craig Parker Adams. 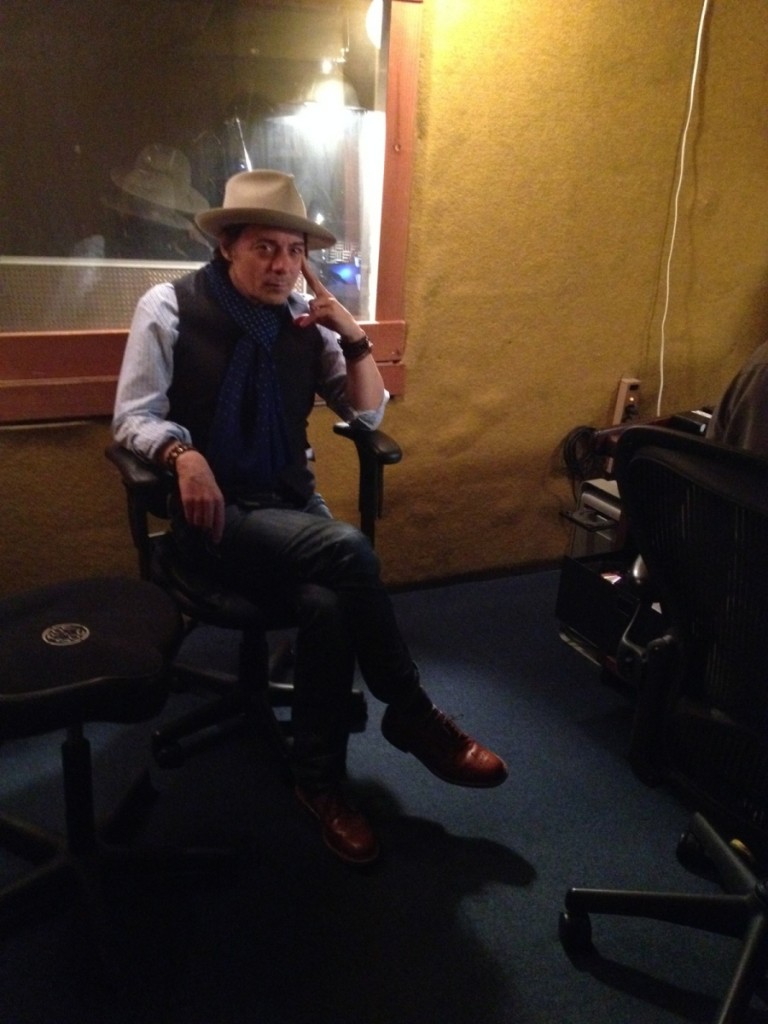 The Glorious (Christopher Wicks & Mick Rossi) are currently in the studio recording their second album titled “Afflecks Palace”. The album features 12 original songs written by Wicks & Rossi with a surprise cover version of a classic song to be announced soon.

Thank you for coming to the gig last night @ Global Rebels on Melrose. A fun time was had by all and the gig was thoroughly enjoyed by the band. We’ll post more photos and possibly a video or two of some of the new songs. 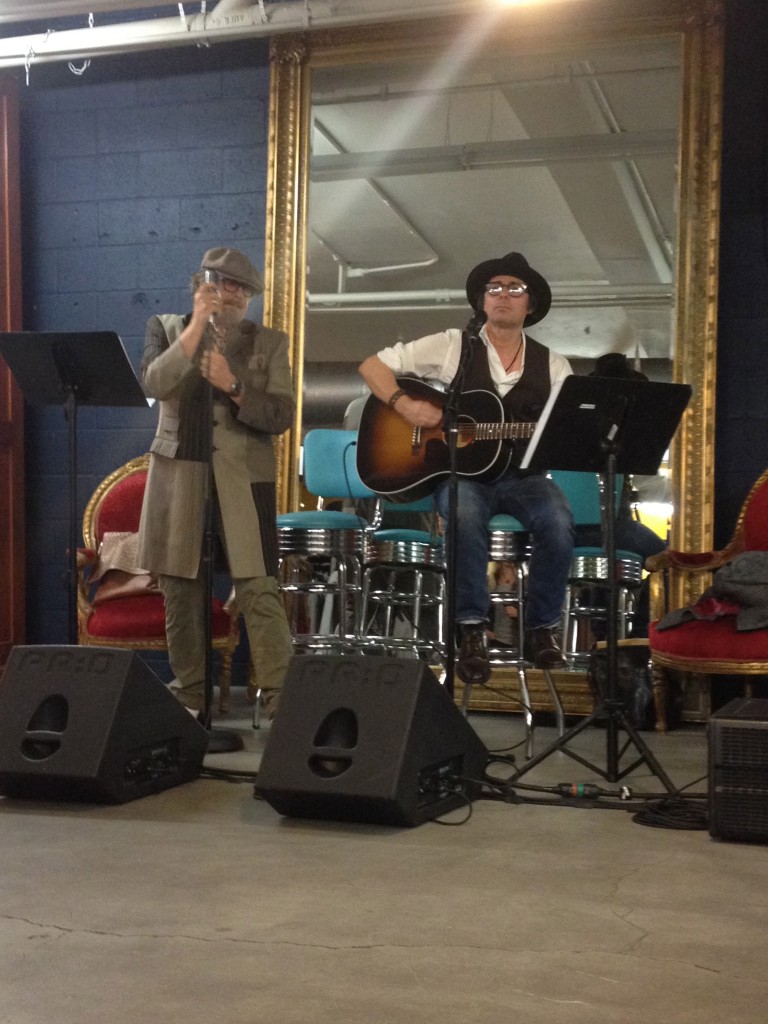 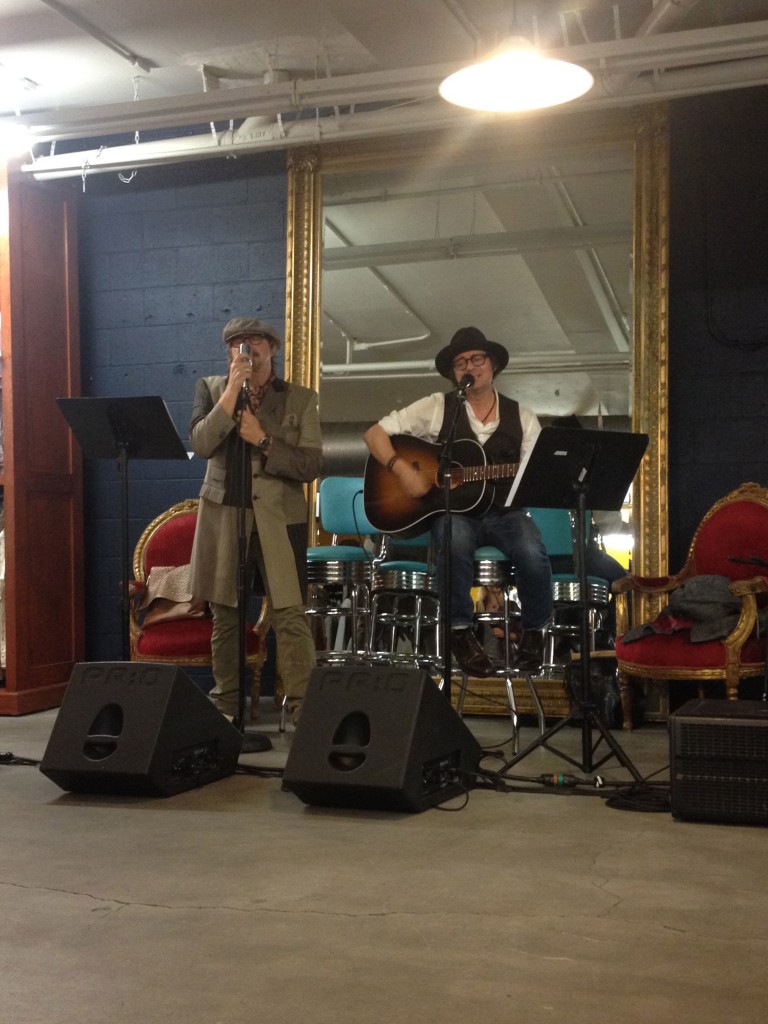 “We’re looking forward to playing the gig tonight and we’re very happy to be playing you some songs from our new album; “Afflecks Palace” slated for release sometime next year”. Mick Rossi – The Glorious

The Glorious two out to dinner at the Village Idiot after rehearsal last night. 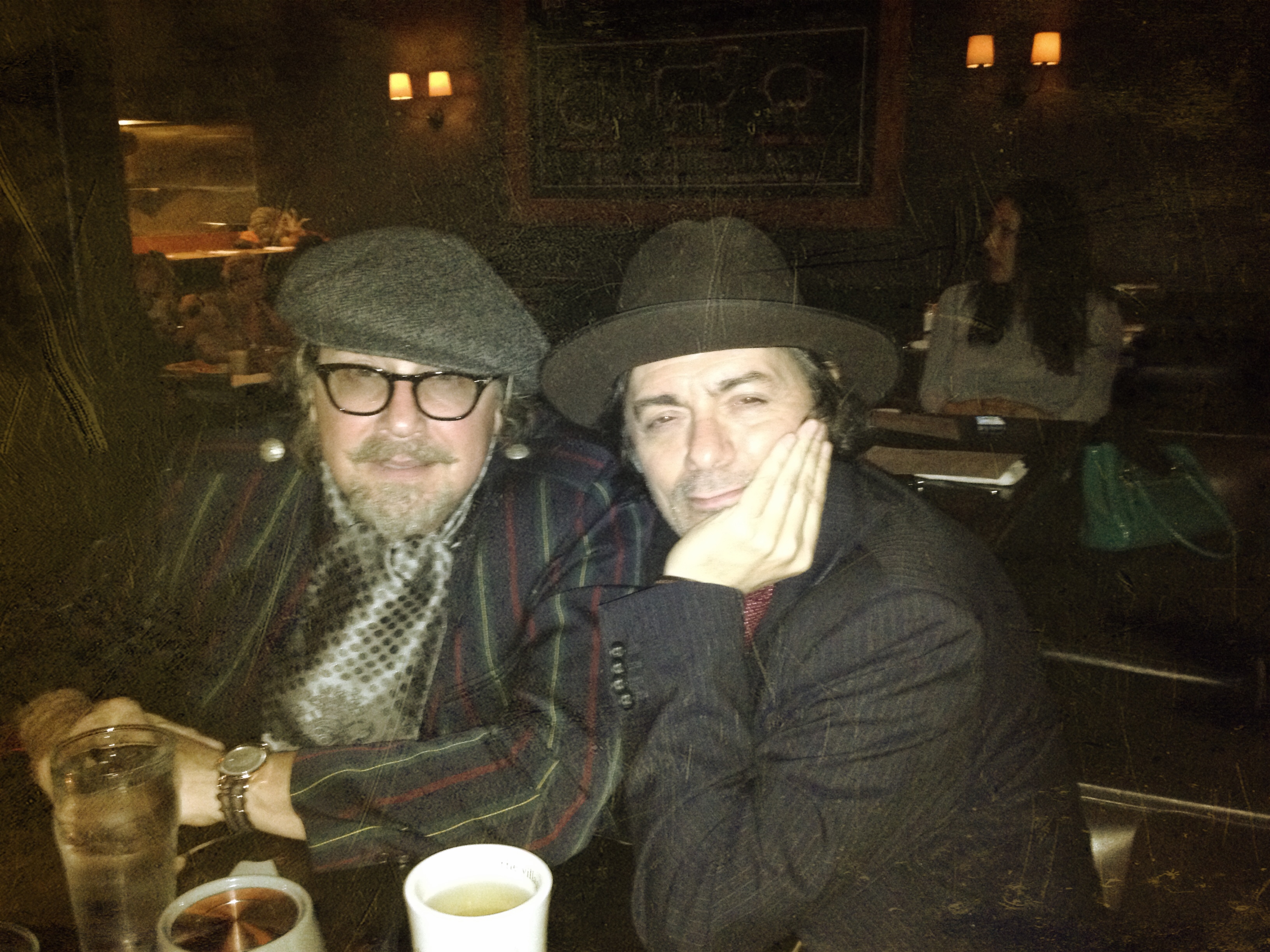 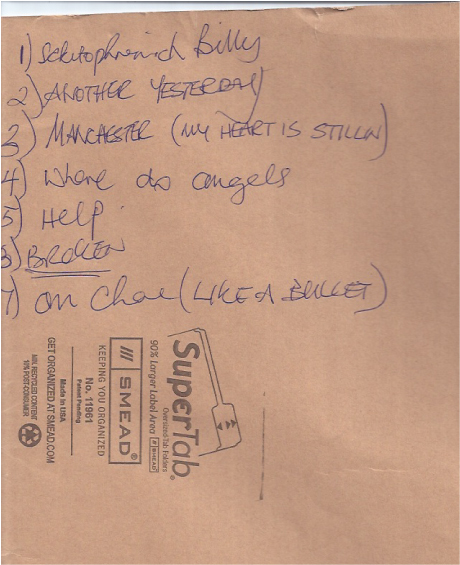 “What am I listening to? The Glorious, Stories from a Fractured Youth. Christopher Wicks and Michael Rossi channel the greatest bits of early Brit rock—including Village Green Preservation Society-era Kinks and Ziggy Stardust Bowie vibes—and nail a bittersweet version of “Help” that feels truer to the lyrics than the Fab Four’s original.”

Scott Weiland has released his own clothing line through Christopher Wicks on line company, (globalrebels.com) and is finding out first hand the correlation between writing a good song and designing a memorable wardrobe. “Making this line is like making an album,” explained Weiland the designer. “It’s going back and forth with different designs. It’s like you go back and forth with writing a song and producing a song. To see it finally come out to the point where we’re doing shows, it is very gratifying ‘cause it took a long time to get all the pieces together from all the shirts, which have a lot of detail and are all hand sewn and very fashionable, looking. Right down to the ties, to the patterns of the suits, the patterns of the vests. In a way, it was kind of like making a record. I think all art is basically the same process really.” His inspirations come from, well, himself. Asking the question “What would Scott wear?” the designs were born quite organically. “We go through swatches and swatches of fabric and I give them pieces of clothing that I like. Stuff from my wardrobe and we kind of work together on designing suits and ties that look like stuff that I would wear,” he said. “It’s all based on late ‘60s, early ‘70s sort of Savile Row but with a rock and roll edge. Kind of what the Stones or David Bowie would’ve worn.”