Track listing & running order as below. Watch this space for further updates. 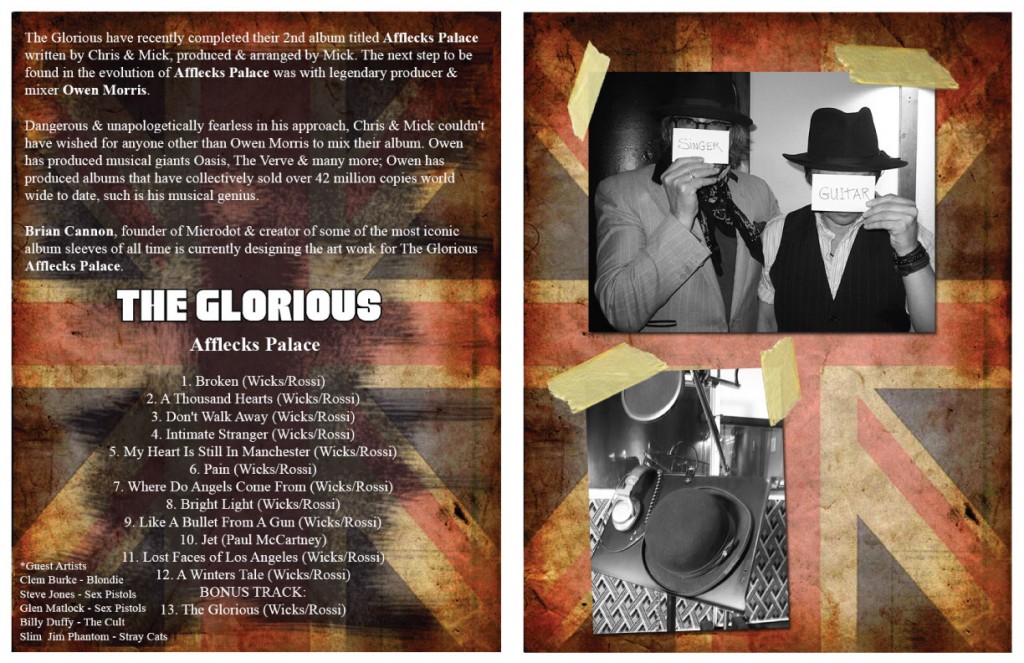 It was in the huge heart of an extraordinarily talented Welshman, that Chris & Mick found the next step in the evolution of their 2nd album “Afflecks Palace”.
The Glorious are pleased to announce that Legendary producer & mixer, Owen Morris has just completed mixing “Afflecks Palace”.
It was important for us to find just the right man, someone who would understand our sound & style and enhance it. Owen Morris proved to be such a man. Dangerous & unapologetically fearless in his approach. The Glorious couldn’t have wished for anyone other than Owen Morris.
Owen has produced such musical giants as “Oasis” “The Verve” & many, many more; sales of the albums he’s produced have collectively sold over 42 million copies worldwide to date.
Now onto the next phase in our journey….
Much love & respect, 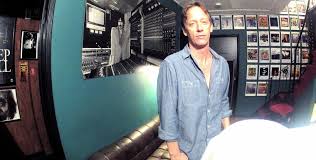 Craig Parker Adams, engineer for The Glorious & owner of Winslow Court Studios has hit number 1 on the Bill Board Blues charts with an album, he mixed & co-produced with brothers Dave & Phil Alvin. Chris & Mick couldn’t be more proud of their friend.

Craig is a rare breed, his integrity & generosity of spirit is only matched by his talent in the studio. We are proud to have worked with Craig on our debut album “Stories From A Fractured Youth” and to follow it now with our 2nd album “Afflecks Palace. Much love & congratulations to Craig from your friends “The Glorious”. 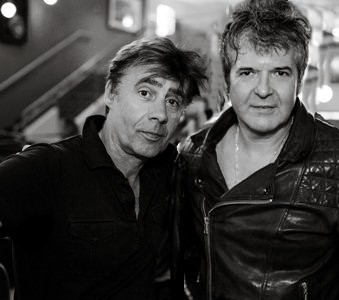 Glen Matlock joined drummer Clem Burke of Blondie on “Like A Bullet From A Gun” bringing their unique style & sound. We couldn’t wish for a more rocking bass player & drummer. One of the best rhythm sections ever!

Steve Jones joined Billy Duffy of The Cult to reign down supreme guitar power on a vintage track titled “The Glorious” to be featured on “Afflecks Palace” as a bonus track. The outro features 3 guitar solo’s from Billy Duffy, Steve Jones & Mick Rossi. *Can’t wait for this song to be out….Can you tell which guitarist is playing what solo?

Watch this space for updates! 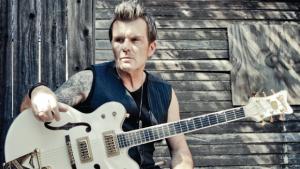 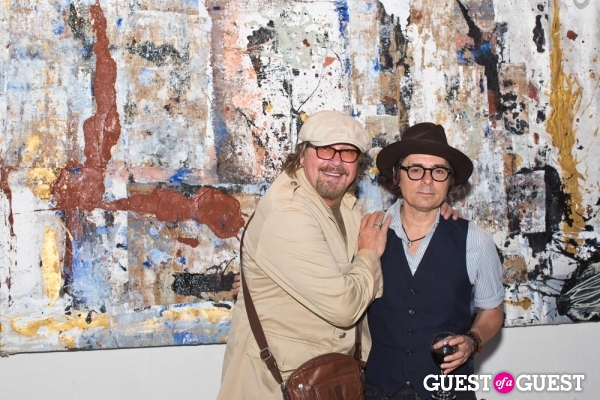 Cult Axe man Billy Duffy joined The Glorious in the studio to lay down a phenomenal piece of guitar playing on a vintage track titled “The Glorious”.

*The Glorious song appears on the new album “Afflecks Palace” as a bonus track. This is a double bonus for Chris & Mick to have Billy play on this song because Billy is one of their own, a Manchester lad born & bred. 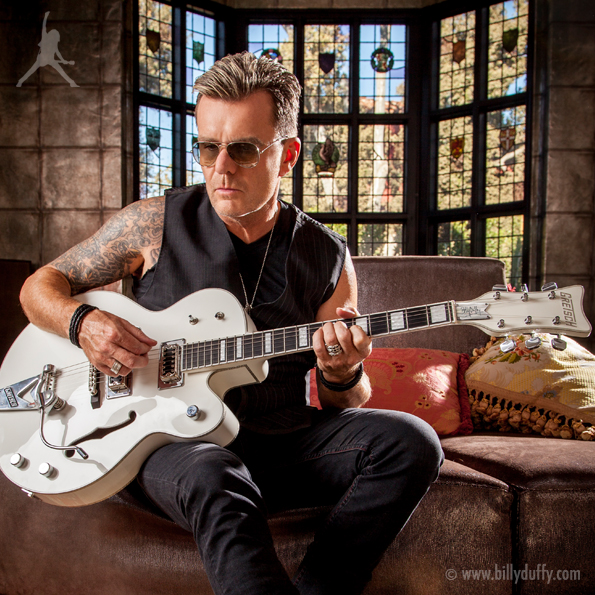 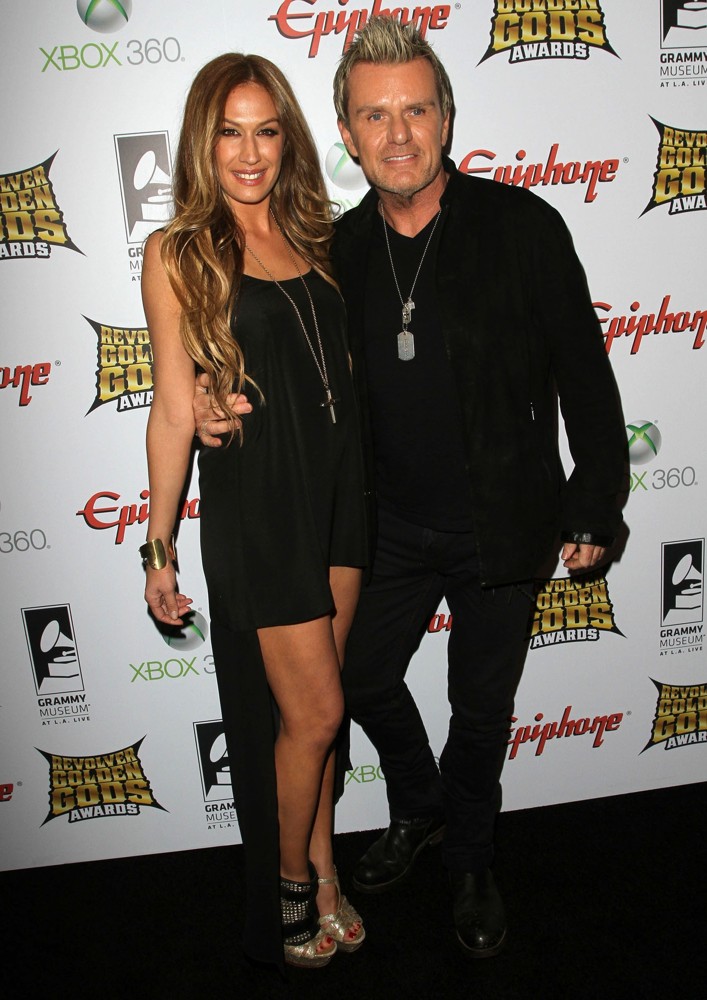 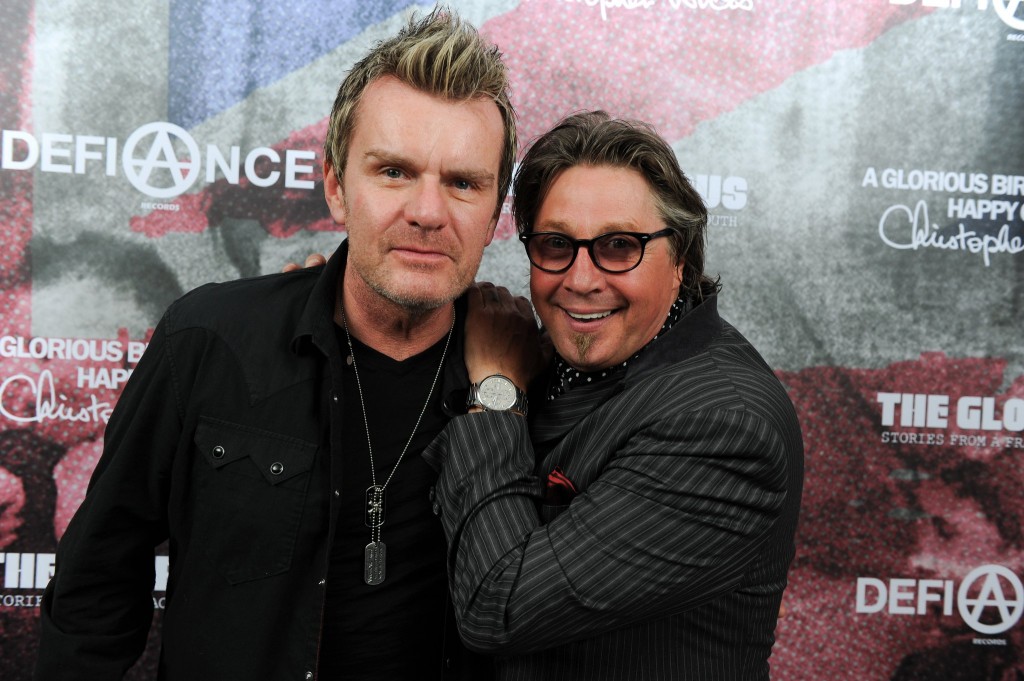 One of the coolest memorabilia sites in the world; www.rockandrollreligion.com is offering memorabilia from such notable rockers as: The Sex Pistols and Steve Jones of said band or you can pick up a BANKSY original for $1.1 million and other great relics from other Rock & Roll luminaries such as Paul McCartney and Keith Richards and now also … The Glorious.

Check out the site and buy some one of a kind items for your own collection! 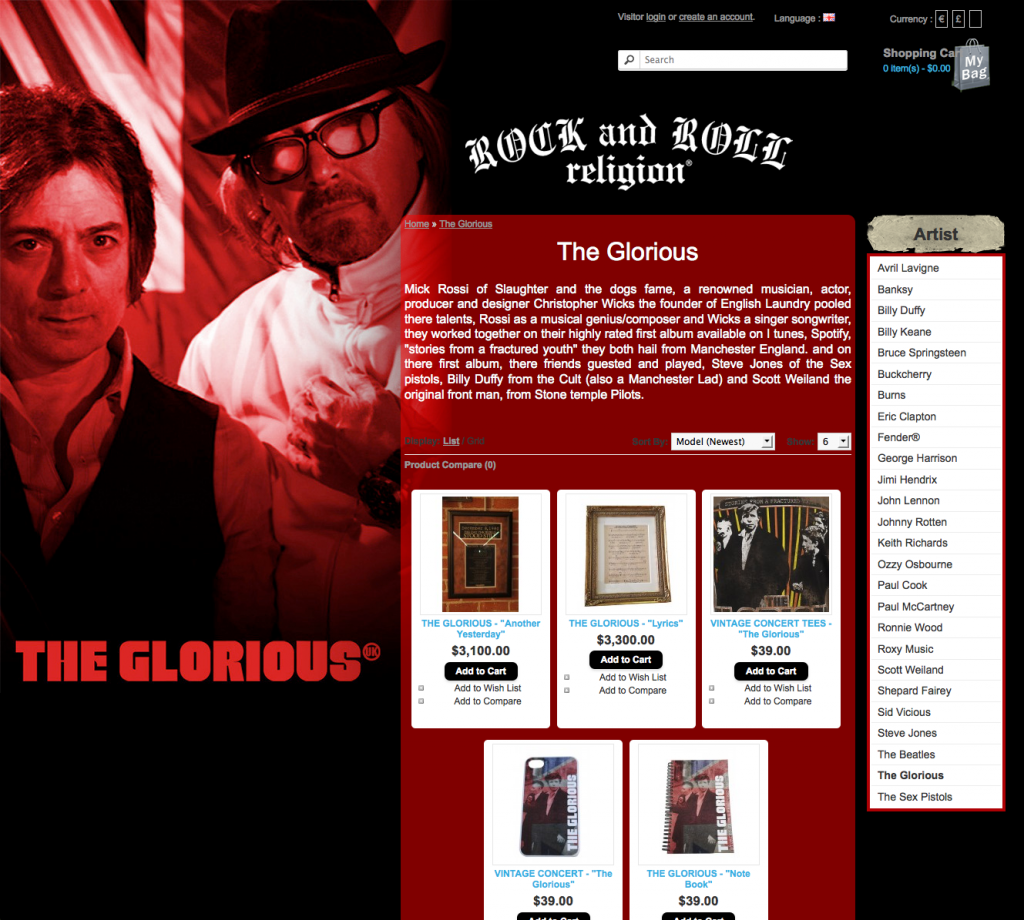 “Slim Jim Phantom from the world renowned “Stray Cats” joined “The Glorious” in the studio last week to play on “Brian’s Song” a haunting & moving tribute to Brian Epstein written by Chris & Mick, Brian Epstein is considered by many to be the 5th member of The Beatles. Jim did a beautiful job for us and we thank him”. Mick Rossi – The Glorious 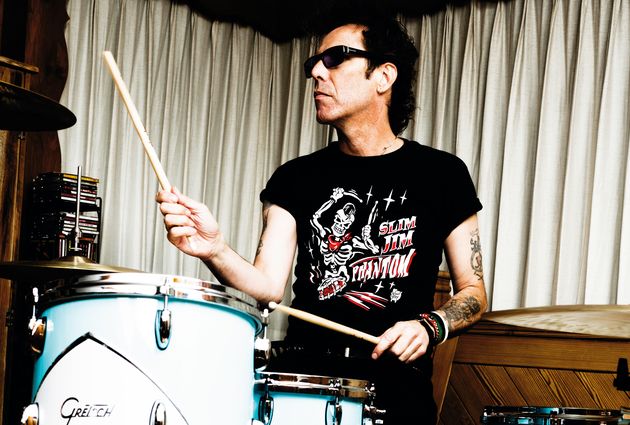 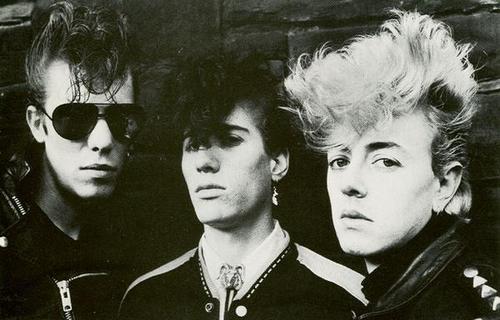 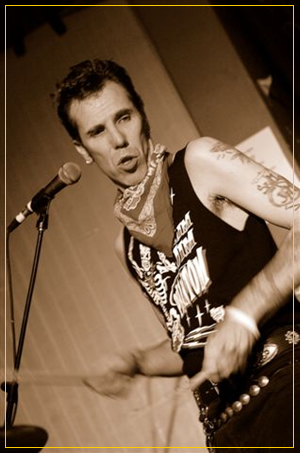 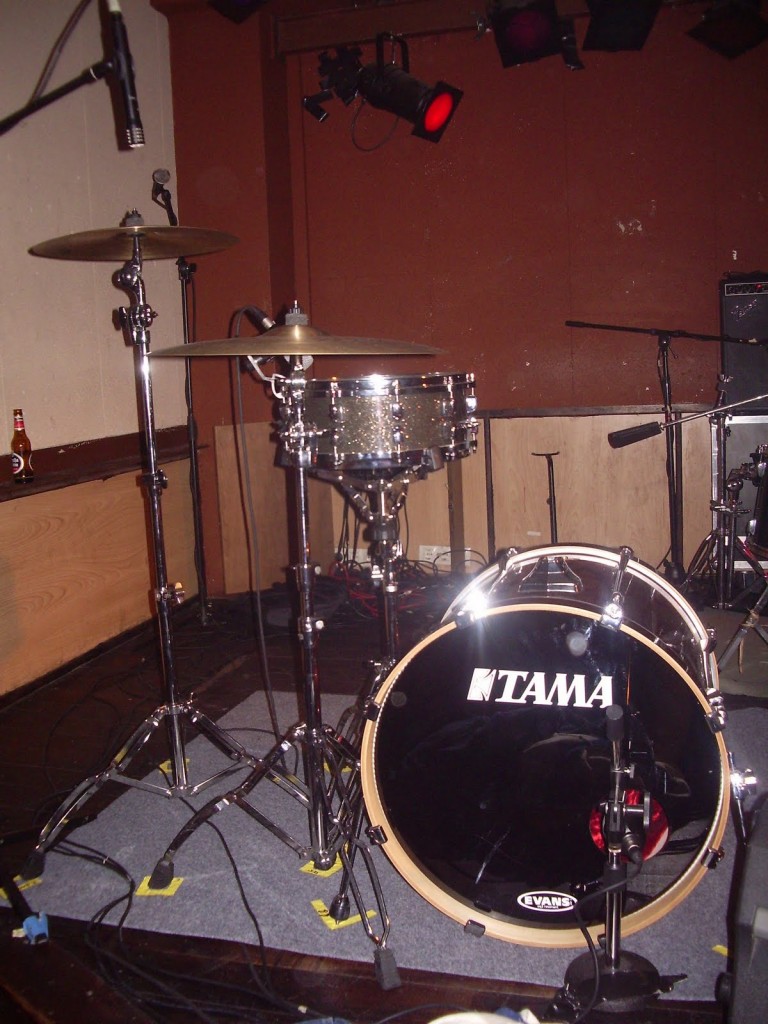 “It was a glorious day in the studio this past Friday, the brilliant Clem Burke from Blondie joined us to record “Like A Bullet From A Gun”. Truly a rock n roll session. We are thrilled to have Clem be part of our new album “Affleck’s Palace”. It was a real honor for Chris & myself to work with such an iconic drummer & a wonderful person to boot. Watch this space for more info.” 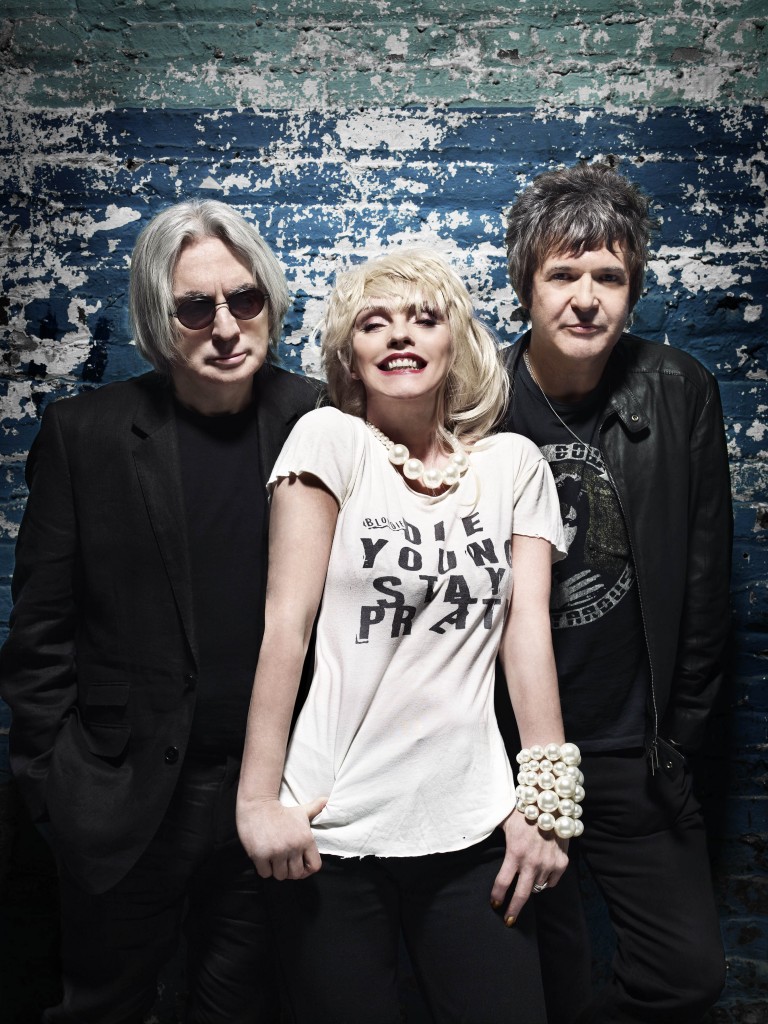 Clem Burke from Blondie records “Like a bullet from a gun” 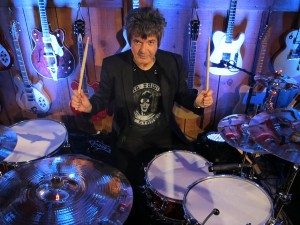 Myself and Mick are pressing on with what I have to say is an amazing album (Afflecks Palace) with some brilliant musicians guesting on the album thanks in great deal to “Stories from a fractured youth” having been so very well received by musicians and the music community as a whole. Christopher Wicks – The Glorious 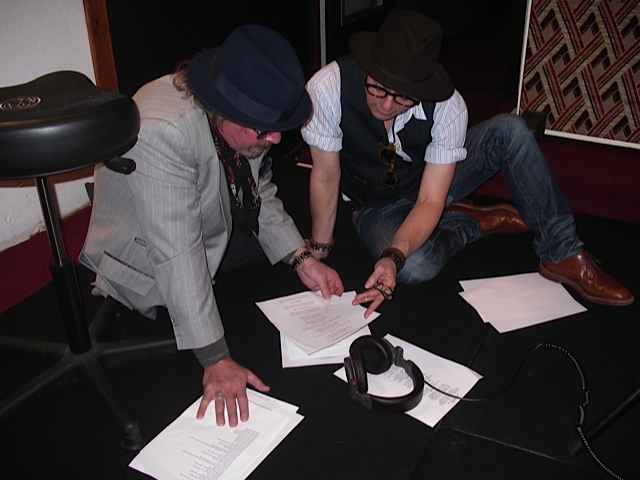 Shop the Lennon & McCartney Collection on www.globalrebels.com and receive a free copy of THE GLORIOUS “Stories from a fractured youth”.