Last week was the Glorious’ first gig in Moscow and it was fantastic! The guys in Bi-2 and Sixteen Tons (the venue) where most gracious hosts and even though Mick wasn’t able to make it in the end due to the SATD-tour that kept getting extended and extended and extended (Awesome!!!)  the gig went off without a hitch. The band would like to thank Bonz for jumping in and covering for Mick at the last minute!

Check out some photos from the show:

The Glorious’ Debut Acoustic gig at world-famous 16 Tons in Moscow is almost upon us!

The Glorious is getting ready to head over to Moscow to promote their soon-to-be-released album: “AFFLECK’S PALACE”. 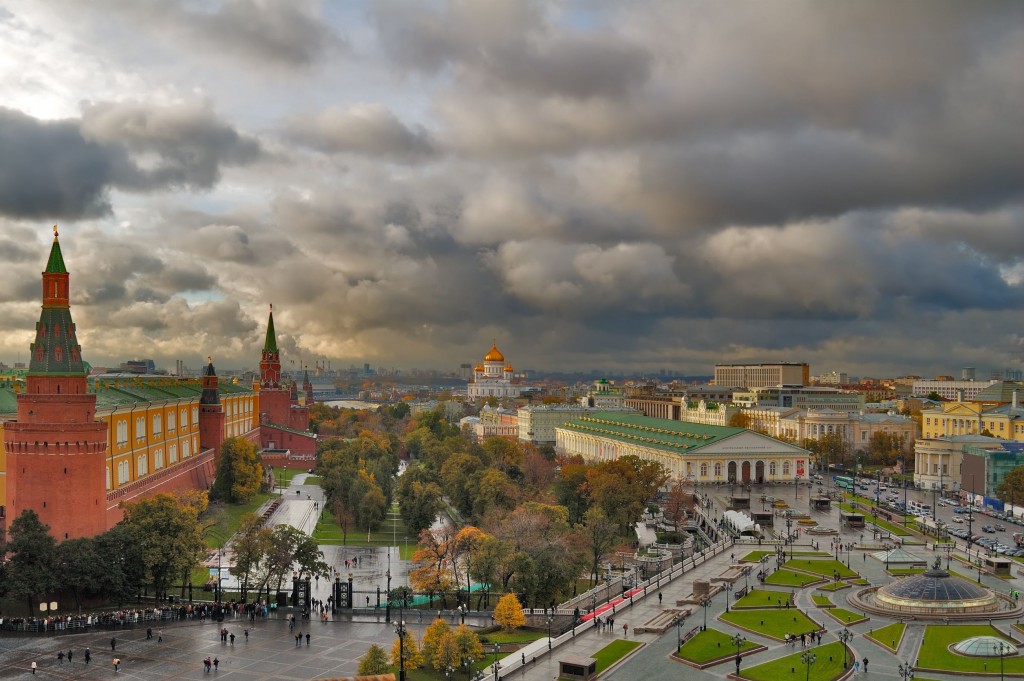 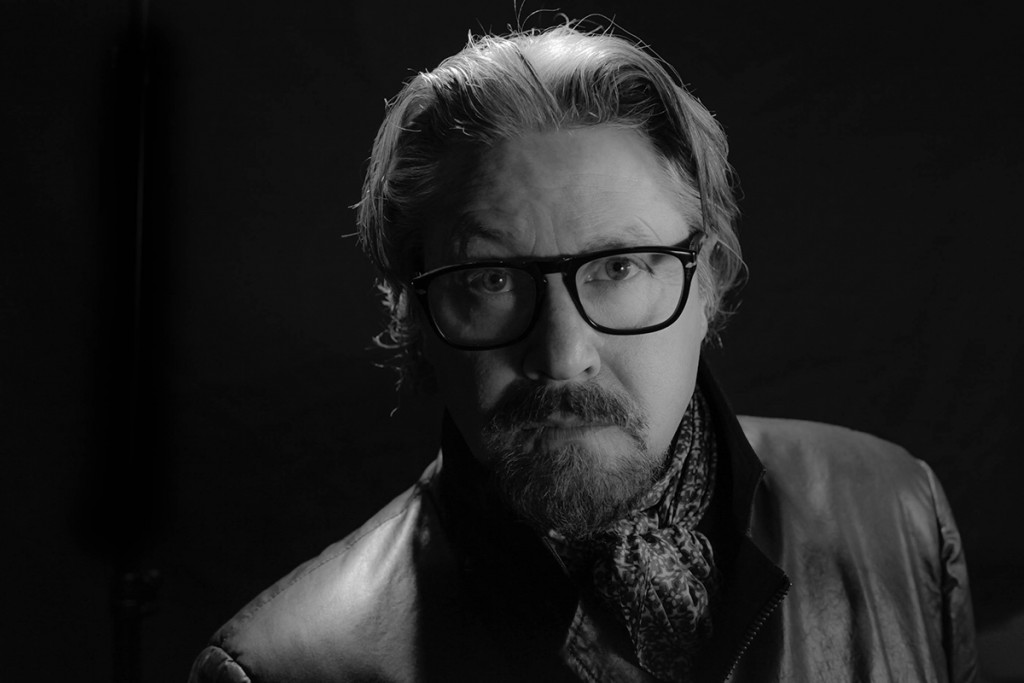 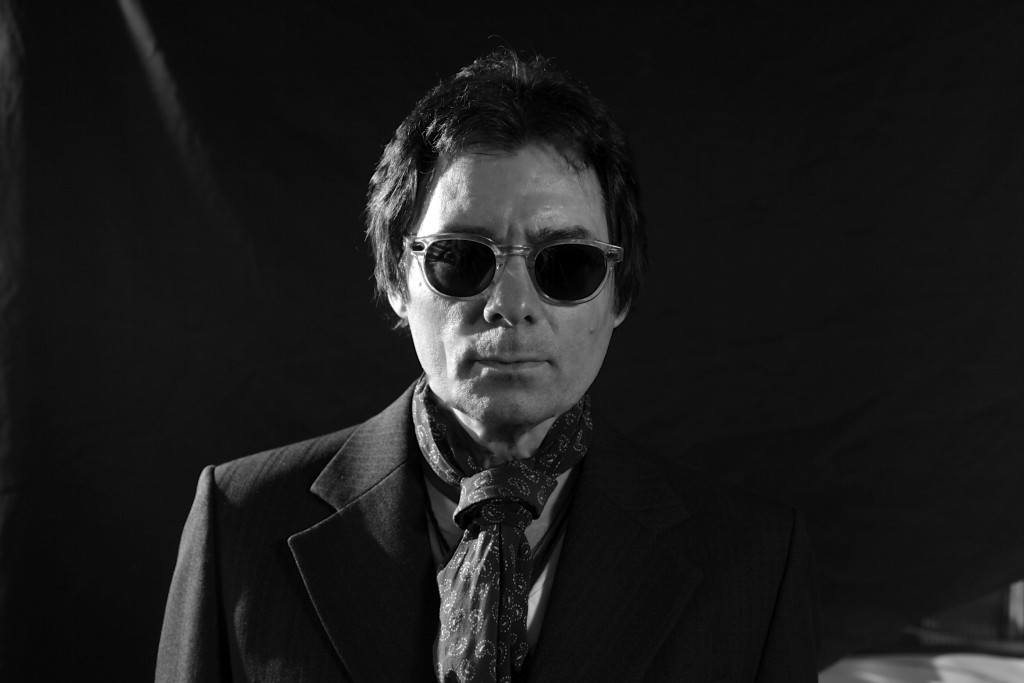 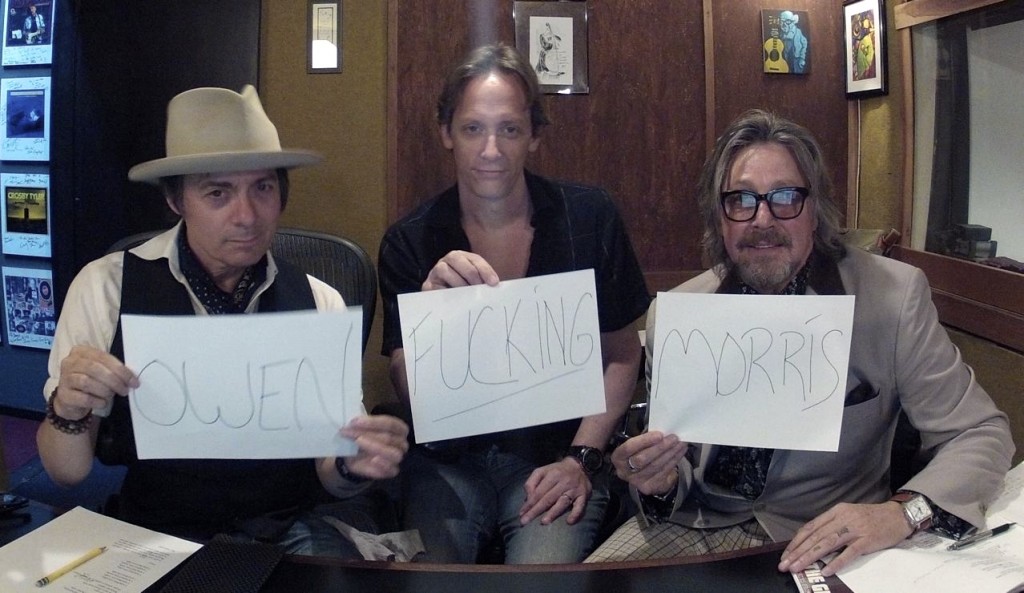 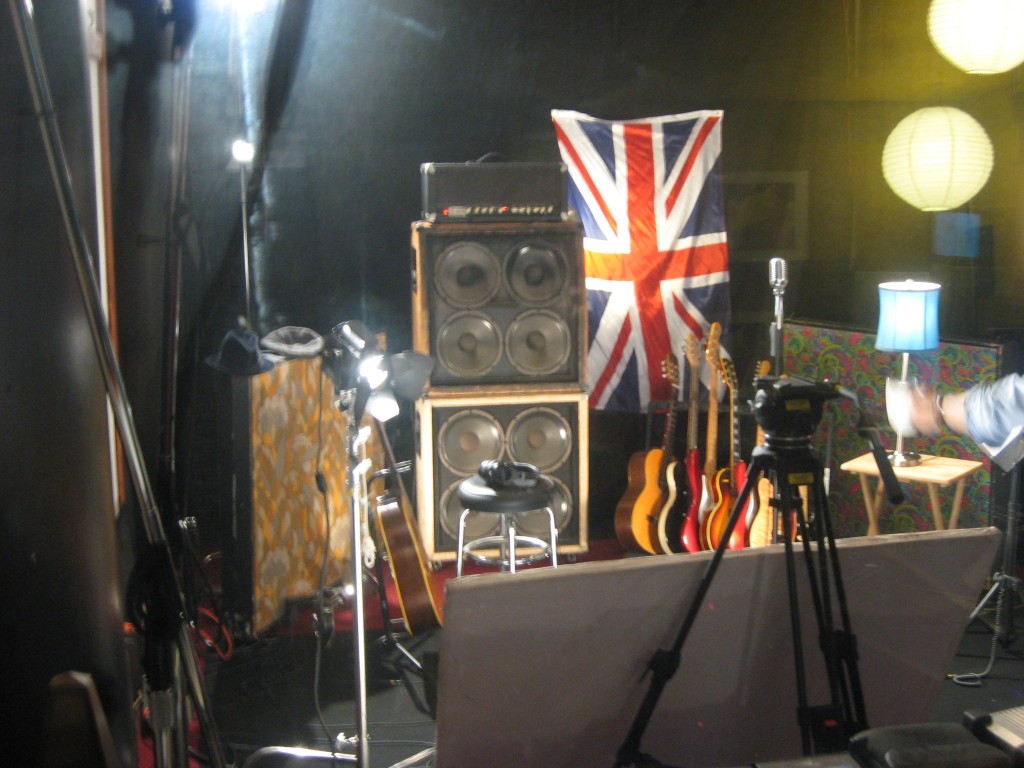 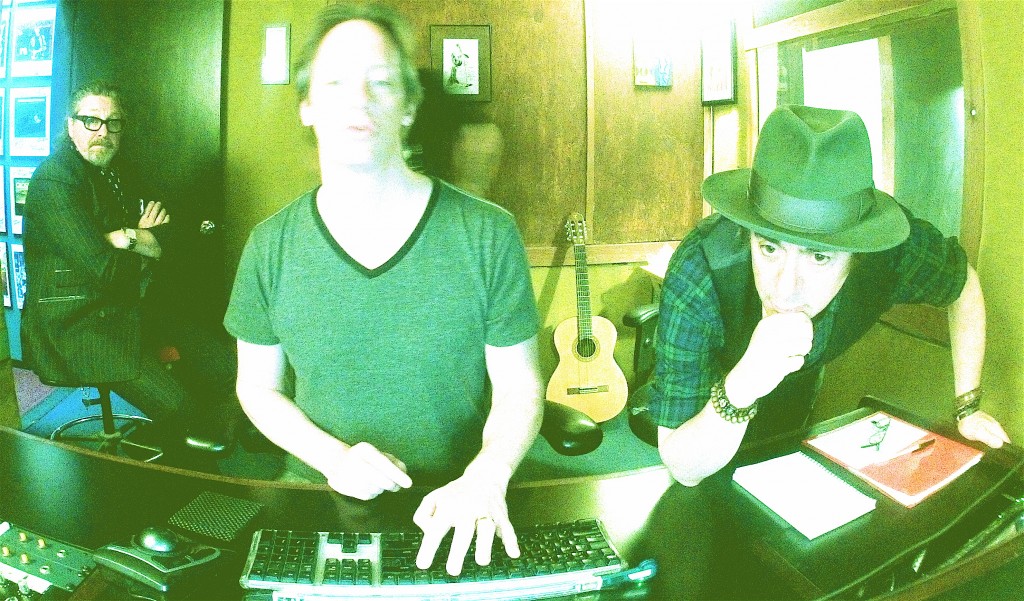