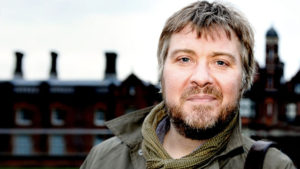 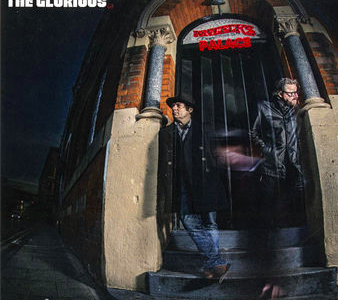 The long awaited “Afflecks Palace” is ready to be downloaded or streamed on iTunes & Spotify! 13 tracks + a bonus track

Mixed and Mastered by Owen Morris

A rare behind the scenes look at the bands gig this summer in world famous Gorky Park in Moscow, Russia.

The foreground track is: “Refugees in America” from the debut album “Stories from a fractured youth” AVAILABLE ON ITUNES